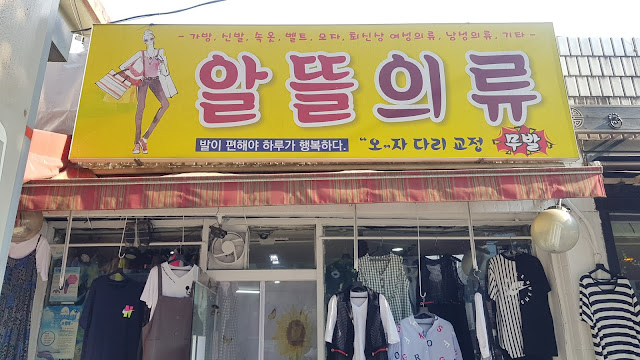 Publicly the South Korea government welcomes foreigners and their money. But the average South Korean citizen behaves like this when having to deal with foreigners. They'd rather avoid interacting with us for business because it makes them uncomfortable. It can be frustrating and isolating to be treated like this daily, weekly or even monthly.

If the government is officially welcoming foreign money then they must do a better job of educating their citizens on how to interact with foreigners.

This happened in a little second hand clothing store four hours south of Seoul. But this kind of behavior has happened in larger cities and in chain establishments. 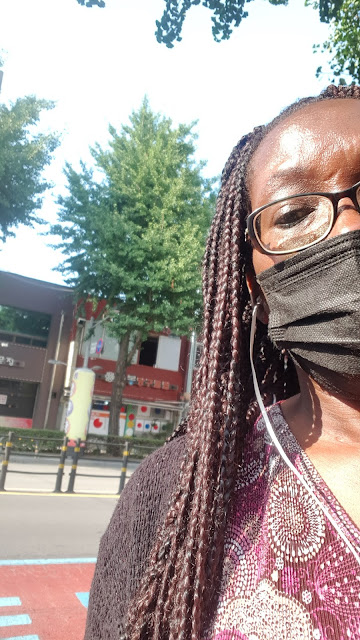 Posted by Sankofa Wilson at 7:38 PM