My new "handler" is a b@tch with a capital B

My new "handler" is a b@tch with a capital B. Today she smirked at me when I asked would I be able to leave early, today, the last day (half day) of school. Dude, after that smirk, it is ON. We gonna have fun now, witch.
This means I gotta get as petty as she is. Sigh. Such a waste of talent and energy. But it will be fun. 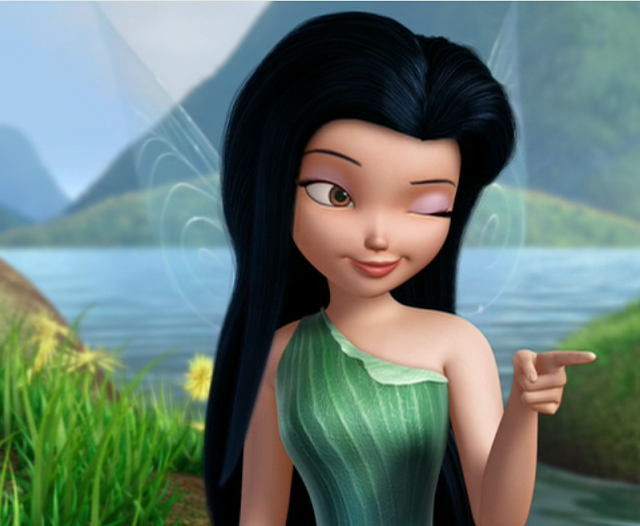 Posted by Sankofa Wilson at 10:33 PM No comments:

Essential films directed by us. FUBU.

Being in Korea has made me an avid film buff. I love to see life recreated in various creative ways. Films are simply moving photos. And you know how much I love photography.
Below is a list of essential films directed by Black women.
Enjoy.

Deja va all over again


I have deja' vu a lot. Sometimes I will have a vague dream about something and feel it intensely.
Last week, I had a very real dream about visiting a friend in prison. Ever since then I have been uneasy and physically sensitive. Not sure what is going on but I'm doing my best to be on alert.
There is some kind of energy at work. I can almost feel it.
Meditation will help. 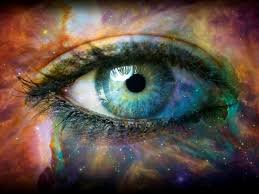 Posted by Sankofa Wilson at 10:34 PM No comments: