Is this you on this passport? No, seriously?


This is the 100 % truth in this country.
Cosmetic surgery capital of Asia, South Korea. 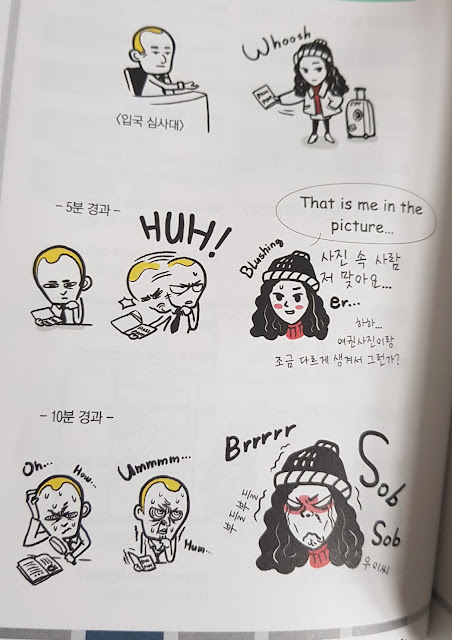 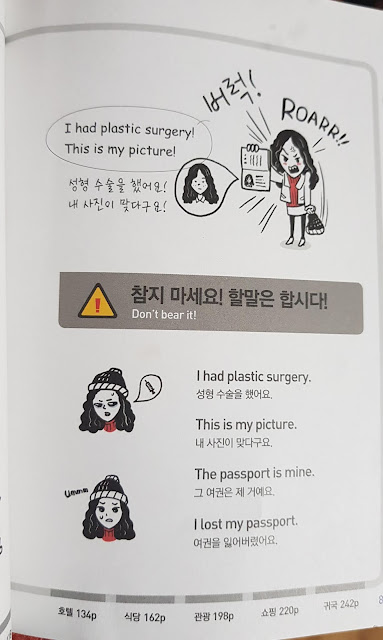 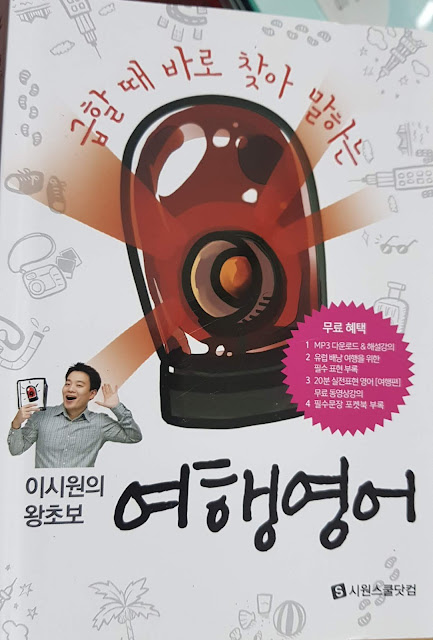 Posted by Sankofa Wilson at 3:54 AM No comments:

Oh? You an emcee now? Not so fast.

Guess who finally made her debut as an emcee?
This woman!

An acquaintance twisted my arm and convinced me to emcee and organize her church's 2nd international festival in Gwangju.
The African women cooked food and there were lots of songs and dances. The agenda (created by yours' truly) included recognising the hard work of the organising committee, the cooks and all the volunteers.
Every country was acknowledged. Between acts I asked each country to come up and answer brief questions. There were two icebreakers at the beginning of the event to create a comfortable environment for the attendees. There was never more than a few moments of non-action between acts.
The fashion show finale was well organised and displayed the beauty of almost all the countries that were represented. It was a well attended, creative and well organised event. Much more organised than the first festival. More put together and the events flowed very smoothly.

The acquaintance paid for my travel expenses, that is all.

I gave her ideas for the format, suggested having the fashion show as the finale, created and printed the agenda, made copies, taped the agenda and the model line-up to the front doors and made sure it was well organised.

Was it a good experience?
Meh, it was good to do something that I've never done before.
So it was a challenge.

Would I ever do it for free again?
HELL NO. Not if my life depended on it.

People don't value anything they don't pay for.
I had to get to the church myself on that Sunday. There was no designated area for me to sit during performances so I had to create one.
I had asked for the tables to be moved back during the previous day's rehearsal and no one did it so I was dragging tables around before the event.
I ate at an entire table by myself during the dinner time because the other organizers were busy taking photos of everyone (but me) and congratulating themselves on a job well done.  A Kenyan acquaintance saw me eating by myself at the hall and came over to keep me company.
At the end, I walked out alone and then took the elevator back up to take pics with two of the organizers so I would have my own proof that I was there. Then I walked down the mountain with the Kenyan acquaintances and took a taxi alone to the bus terminal.

The work I did for and during the event was worth lots of money and time. I felt that I was treated like a hotel maid that was necessary to get the room clean but entirely invisible.
This incident taught/reminded me to place value on my strong natural abilities. Abilities that others need and that are extremely valuable to them. They've asked me to host the next event.
But the offer was declined, politely.

Even though I was a vital part of the success of the event, I was treated as if I was invisible and disposable. In Korea, there is a big culture of acknowledging efforts for show. If I had been a "local" emcee, I guarantee you that the treatment would have been different. Because they would've lost face if they did not acknowledge the hard work of the emcee/host. Especially one that was doing it as a favor.
Emcees are paid heavily here, I found out later.
There is no way that I will allow myself to be in that position again without a hefty fee.
Pay me for my skills or find someone else to devalue.
Thanks but no thanks.
Readers, always ask for what your skill is worth. Don't give anyone a bargain on your talent. NEVER.

Posted by Sankofa Wilson at 11:25 PM No comments: