This is my confession... 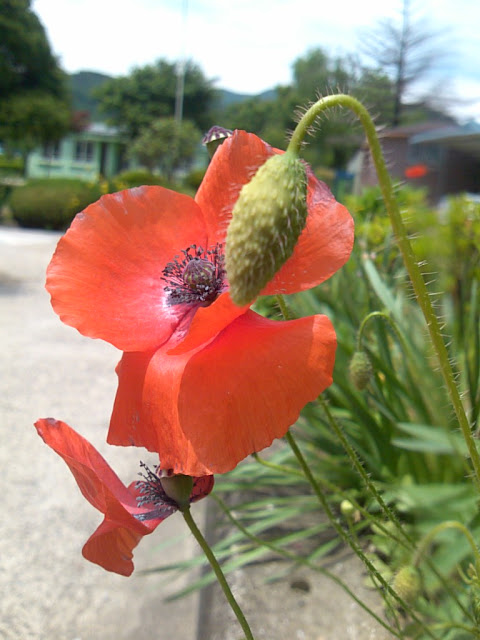 DO NOT BELIEVE FACEBOOK.
IT IS NOTHING BUT SNAPSHOTS OF GOOD TIMES.
FB DOES NOT TELL THE WHOLE STORY.

"This is my confession."
I am getting tired, y'all.

I think it started after the taxi cab incident. (Read SNAPPED...in KOREA). I have started looking for an online job to transition to once I leave Korea. So I applied for a job teaching English online through a company based in China. The application was submitted last week and less than one hour after I sent a video reading a paragraph in English, I received a rejection email.  My hair was pulled back and I was dressed in a business suit so it was not a question of professionalism. It pissed me off because I know that with years of business experience, a Master's degree in International Business and two years of teaching in So Ko, that I was overqualified but I applied anyway. I wanted to have a job in place while searching for a "real" job.  Well. THAT was shot down because of racism against my dark skin. Then this week a Chinese commercial came out where an Asian woman WASHES a Black dude to turn him into a white-skinned Asian guy...because of course, WHITE IS BETTER.

So...between the finger pointing, the staring, the jaw-dropping shock when I am seen in public...well...I am getting worn down. It is very difficult to have to continually justify your existence. Especially when there are millions and millions of people on Earth who look JUST LIKE ME.  When I am at school, it is okay because the students and staff are familiar with me and know me (in a limited way of course). But whenever I am out in public, either in my town or in another larger city...let's just say that I am getting tired of smiling through the racist and ignorant bullshit.

Part of the reason for feeling like this is because a lot of my friends have left Korea or are not available to hang out. My Korean chingoo, Julie, has moved to Australia for a year.  Jaime, who lived in Seoul, but who I spoke with five nights a week on kakao, moved to Vietnam to be with his girlfriend. Morgan moved from Suncheon to a city one hour away. Another friend has a military boyfriend and spends her time with him. Another Korean friend has a sick mother and is always "busy" with work.  My hospital chingoo, Ji Young, is studying for a certification and cannot be bothered.  The Jehovah Witness friend is always "busy".

For the most part, Koreans are always "busy" until they have use for you.  I have learned that in twenty four months of living in this country. Whenever plans are made, I always make a second, back-up plan because most of the time they flake out on the appointment. I do NOT have a problem with this because now I know what to expect.  Cumulus and Miss Lee are the exceptions to this. They have always kept their promises to me and I have grown to really care about them as friends. If I was a heavy drinker, believe me, I would NOT be posting this. In every town there is a group of expats who meet two or three times a week and drink themselves silly. No thanks, not interested. I would rather eat buckets and buckets of ice cream and watch movies online in my pjs.

I know it is time to go when the conversations that I have been having in my head here for the past two years turn bitter.  My tolerance is getting lower and lower everyday.  My anxiety has increased and I am staying in the house more and more every weekend. The isolation is getting to me but I am also self-isolating. Too many tears to even mention.

My friend, Jaime, who just moved to Vietnam three months ago, is loving his new adopted country. Last night he was telling me that the culture is WAY BETTER than the coldness here. He said that even though the infrastructure has to improve, the people are warmer and friendlier than Koreans. He says he does not get any stares and people engage with him rather than being awestruck at his existence. Well, I know that the grass is always greener on the other side of the passport. But...it does sound nice after the coldness and isolation here. Right now ALL AVENUES ARE OPEN. LOL.

I have to decide my next steps because I do NOT want to become one of those bitter expats who b@tch and moan everyday instead of just leaving for another country. I will keep you posted. But for now my Asian cup is still half full.

Always remember to be grateful! 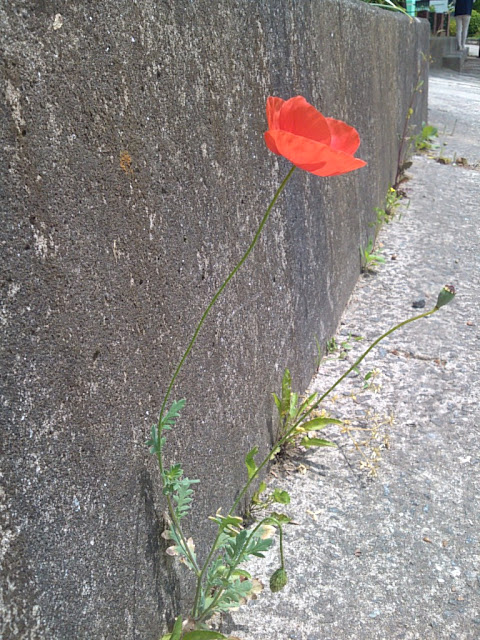 Posted by Sankofa Wilson at 5:23 PM